8-piece band GroovExpress, led by renowned producer/composer/engineer/guitarist Mykeljon Winckel, is proud to announce the release of its latest single “Geraldine,” with a contest that challenges fans to guess which famous Geraldine it was inspired by. Taken from the band’s third and latest album, Amsterdaam (the spelling meant to reflect the word as both a geographical touchstone as well as an emphatic exclamation), this studio recording of “Geraldine” follows a concert version from their previous 2016 release Live at GVR [Glenbrook Vintage Railway], a project that boasted two entries for consideration in the 59th Grammy Awards, including Best Improvised Jazz Solo for guitarist Winckel on “Geraldine (Live).” Impeccably radio-friendly, “Geraldine” is on a mission to garner GroovExpress deeper entrenchment into the international contemporary jazz world where guitars and saxes reign supreme.

MJ and his “down under” band members were as influenced by annual jazz festivals as they were Casey Kasem’s weekly radio show “American Top 40.” A fusion of the two was an inevitable reality – Chicago crossed with the CTI crossover jazz productions of Creed Taylor. All of this is sunnily evident in the 11 tracks of Amsterdaam which additionally includes the evocative “Oriental Journey and “Just Before the Light,” the McCartney-esque “In My Heart,” one vocal tune “All Night Long,” a clever mashup of Robben Ford meets Eric Clapton titled “Blues on the Outside,” and the Steely Dan influenced “Thin Blue Line” (‘The Dan’ being especially influential to Mykeljon in his 5 years of music conservatorium study).

So, if you ever wondered what’s goin’ down at the intersection of L.A. Express & Oblivion Express, climb aboard GroovExpress for a smooth cruisin’ adventure! 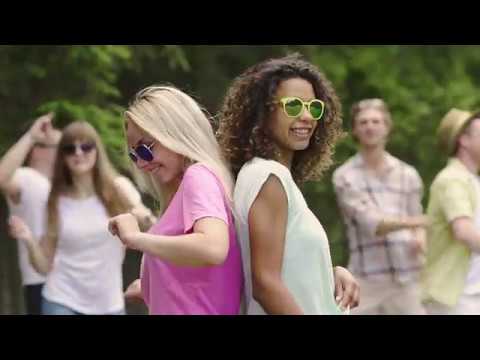 ‘Just Before The Light’

The New Single from GroovExpress